Title: Fallon – The Legacy Series: Part One – ‘Failure is Not an Option’

An old man, still grieving the loss of his beloved wife, welcomes his nine year old granddaughter into his home.  After putting her to bed, whilst sitting in his study, the old man gazes wishfully at a picture of his deceased wife in her younger days. His mind drifts back to when they first met, Cairo 1916 and the beginning of an exciting adventure.

Join Jonathan Fallon and a small band of heroes as they try and stop a dastardly plot to change the course of the First World War in the soaring heat of the desert ~ a dazzling story of derring-do, romance and love spanning three generations.

About the Author: Robyn Smythe is a Scottish writer. Born in the Sixties in Fife, he was educated at Madras College secondary school where he wrote his first full length story. More than three decades later, after a varied working life that has involved being a lifeguard and Post Office clerk, he finally found the time to write Fallon, his debut novel. He is married with two teenage girls and is currently working on a second Fallon novel,  Familia Super Omnia. 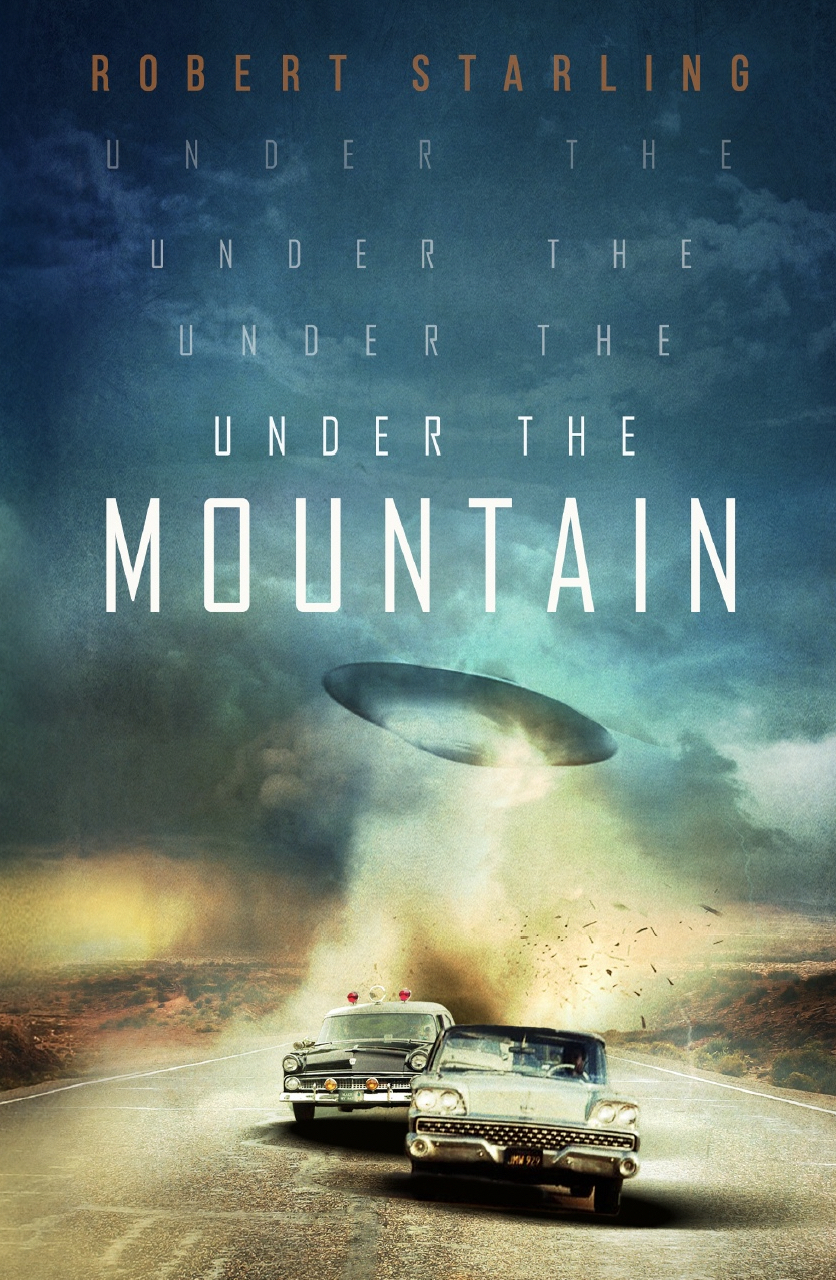 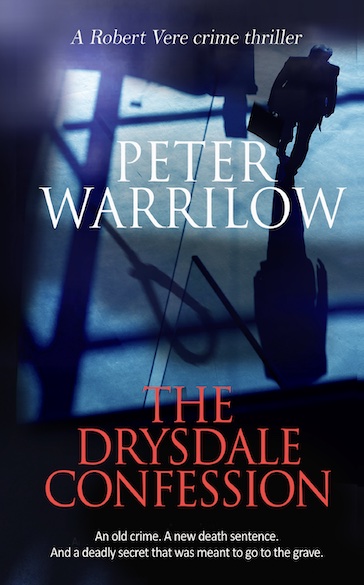 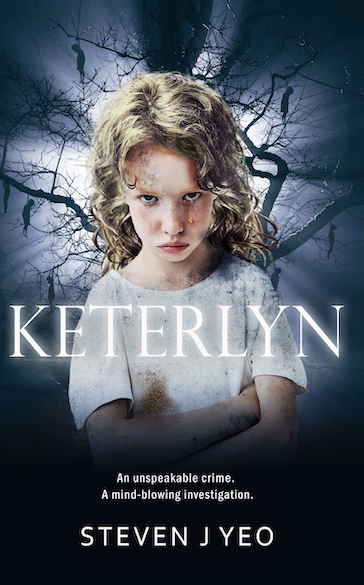